This book was produced in the summer of 2012 by artists Bokyung Jung, Saem Lee, Narae Jin, Sangsup Jung, Gwangsig Yoo and myself during a residency at Space Beam, Incheon (South Korea).

The book is staged in 2097 and deals with a suitcase found during an excavation on a soon-to-be re-developed piece of land in South Korea. The suitcase contains all kinds of newspaper clippings, photo's, scribbles and notes which are pieced together in an effort to make a reconstruction of the downfall of the city which was previously located on that land.

The book is available through Expodium. 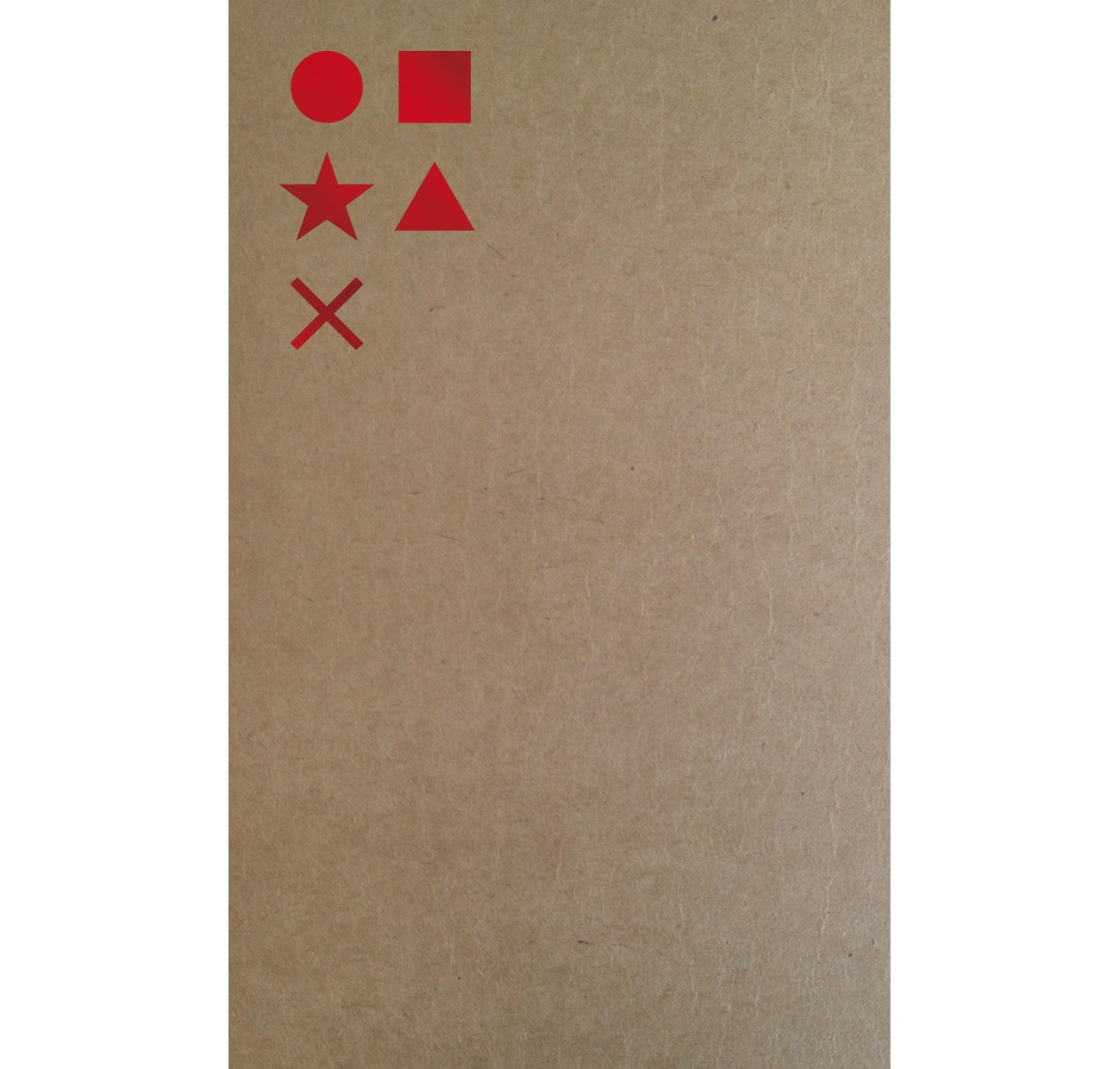 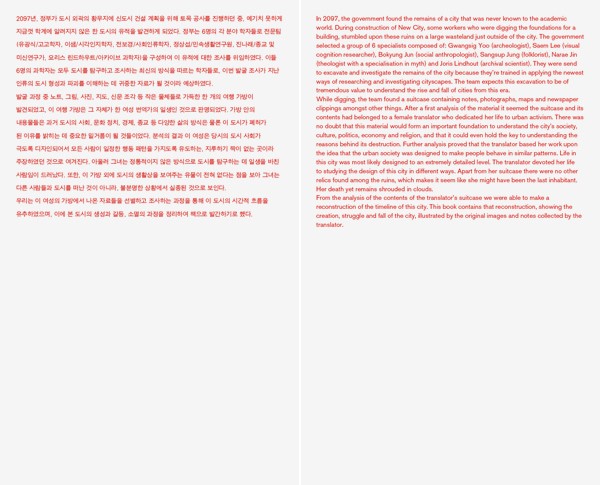 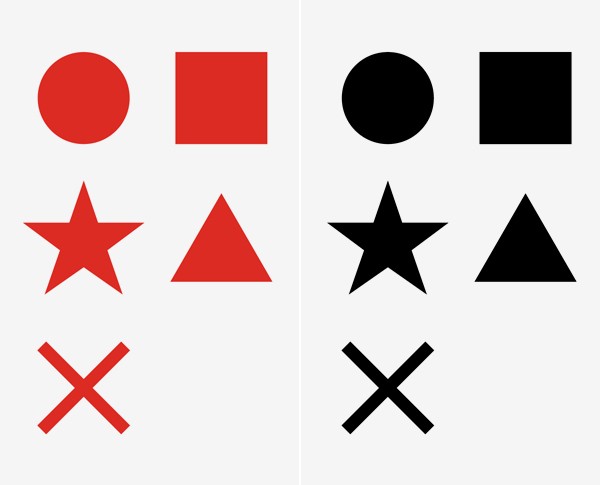